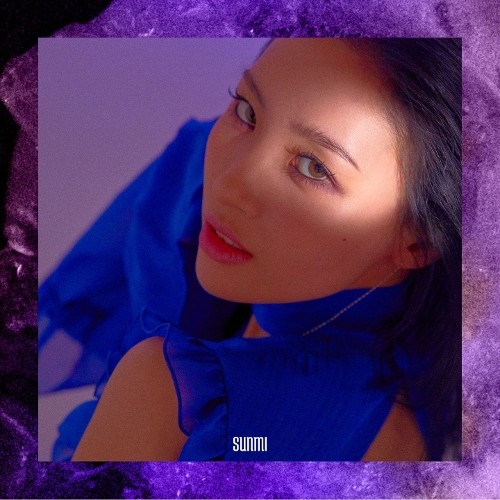 Sunmi released “Heroine” on January 18 KST as the next hit-to-be after successfully promoting “Gashina” last year. However, after releasing the new single, some claimed that the song is similar to a famous British female artist Cheryl Cole’s track “Fight For This Love”. The topic has gained more attention due to the producer of “Heroine”, who is none other than Teddy. He faced several accusations of plagiarism in the past for his hit songs as well and thus, the topic has grown even more rapidly.