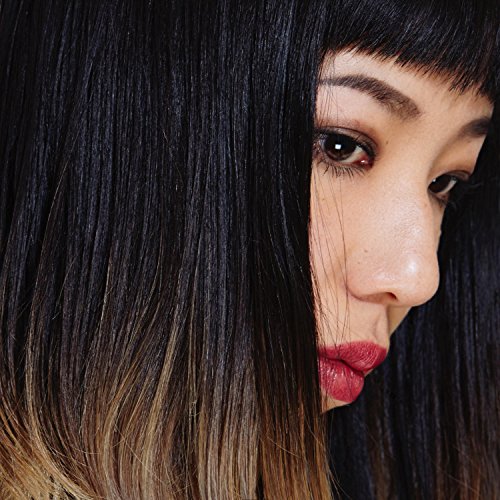 The second of many new Kaleidoscope artists this year is the Tokyo-based producer and DJ, Sapphire Slows. She joins the Kaleidoscope catalogue of debut, early and key releases from artists including Sculpture, Aldous RH, Karen Gwyer, Yearning Kru, Arch M, Orphan, The Newcomer and ALAK with many to later release on labels such as Software, No Pain In Pop and Planet Mu.

Beginning the Sapphire Slows project in 2011, Kinuko Hiramatsu has been a truly international artist from the start, recording in her apartment in Tokyo while releasing her early signature recordings across labels worldwide including groundbreaking LA outsider mecca Not Not Fun (Pocahaunted, Abe Vigoda, Sand Circles), their dance music offshoot 100% Silk (Maria Minerva, Ital) and this year’s ‘The Role Of Purity’ 12” on Berlin’s Nous.

This new 7 track mini-album, ‘Time’, was recorded as a monument to the pleasures and pains of change, growth and development, breaking a three year release silence with early versions of ‘Confession’ and ‘Piece of You’ surfacing on a vinyl-only limited 7” through Japan’s Big Love Records label in late 2016. ‘Time’ is a bold rebirth… more
credits
released September 22, 2017