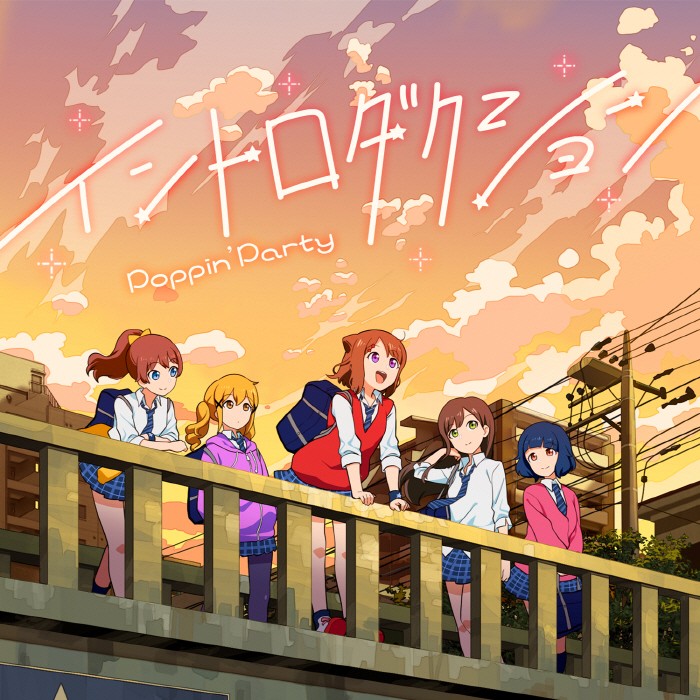 Introduction (イントロダクション) is a song by Poppin’Party. It is the first in the artist tie-up project that was announced during the Garupa Station 4.5 Anniversary Special.

It was written and composed by Ayase, and arranged by Ayase and Fujita Junpei.